It’s about being effective – being able to achieve success for our clients – in each and every engagement. The examples of our work that follow reflect a boutique PR agency approach and illustrate some of Jane Gill PR's achievements and capabilities. 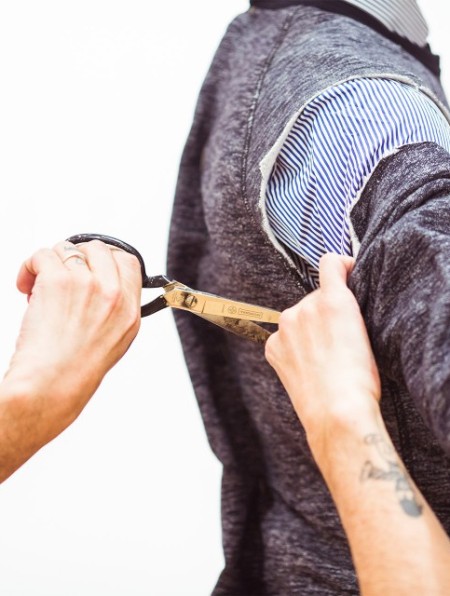 J.Crew had built a thriving catalogue and online business in Canada when the iconic American fashion brand opened its first store with Jane Gill PR as its lifestyle PR agency. The excitement leading up to its launch in Toronto was palpable.The goal of this launch was to leverage the opening of J.Crew’s first Canadian store in order to create widespread awareness, ensuring the brand won significant voice in Canadian media outlets, and laying the foundation for future store openings across the country, without affecting online sales.

Jane Gill PR negotiated an exclusive business story with a national newspaper that would coincide with the announcement, as well as customized multi-page stories featuring the company’s Chairman and CEO, Mickey Drexler, and its President and Creative Director, Jenna Lyons. During this decisive window of time, J.Crew dominated fashion and retail editorial coverage in the Toronto market and beyond, setting the stage for a national roll-out. 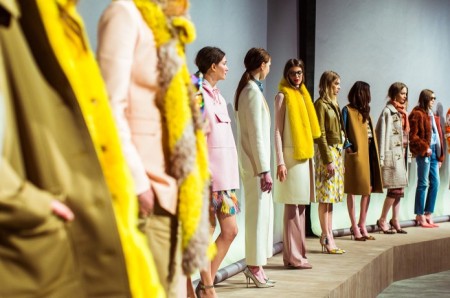 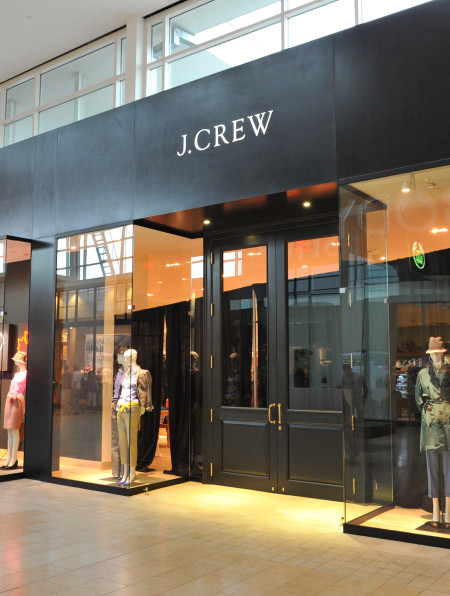 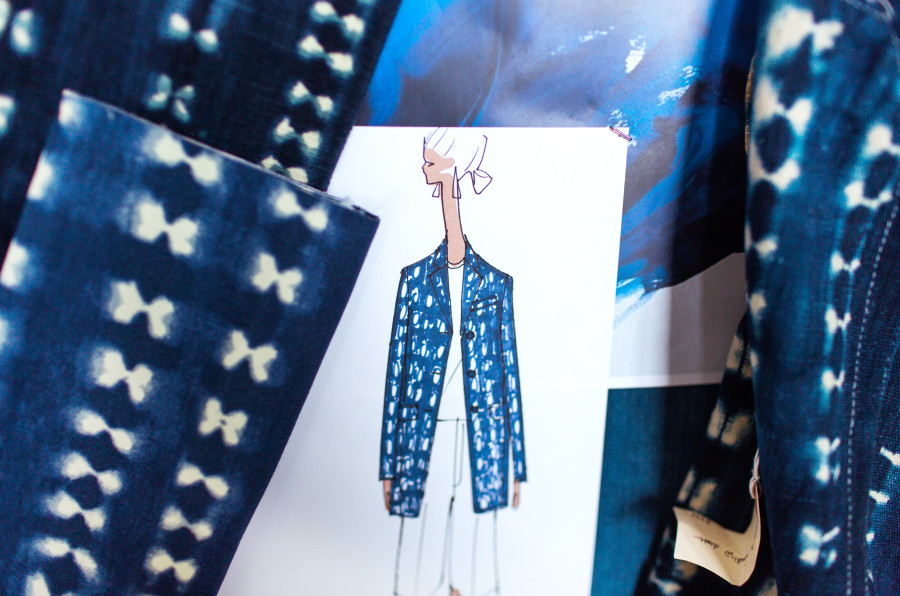 Style influencers and media in attendance at store opening party 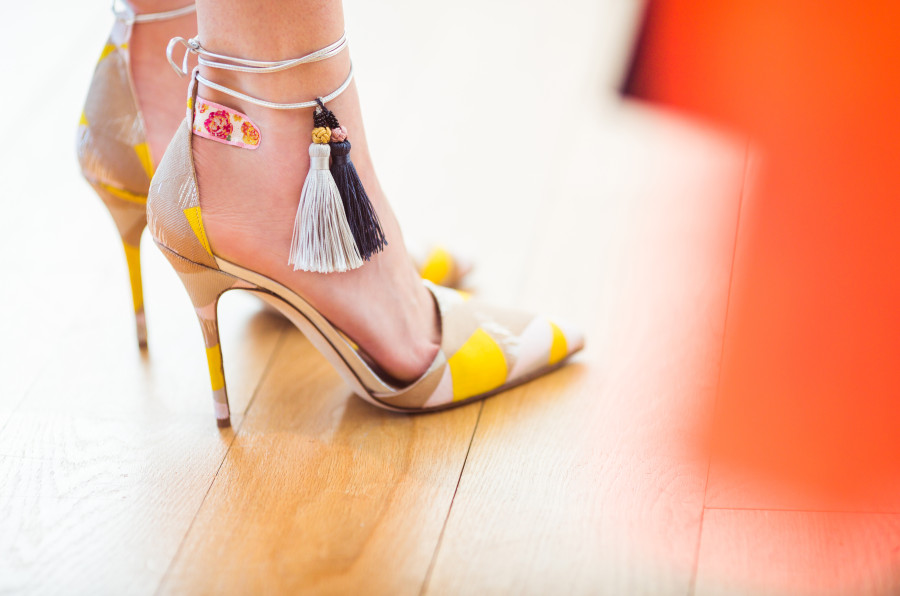